On this episode of the Delmarva’s Own podcast, Randy and Jeff met with Nicole Lin. Nicole, along with her husband, Jackie Chan, own two restaurants on Delmarva. The first, Manna Asian Cuisine, opened in Salisbury, MD in 2018. The second, Kaiju Sushi and Ramen Bar opened in 2021 in Berlin, MD, (or West Ocean City, if you prefer…) and was the setting for our conversation with Nicole.

We talked about the food, of course, but also about the difficulties of living in China, her move to the United States, settling on Delmarva and finally becoming a United States citizen. 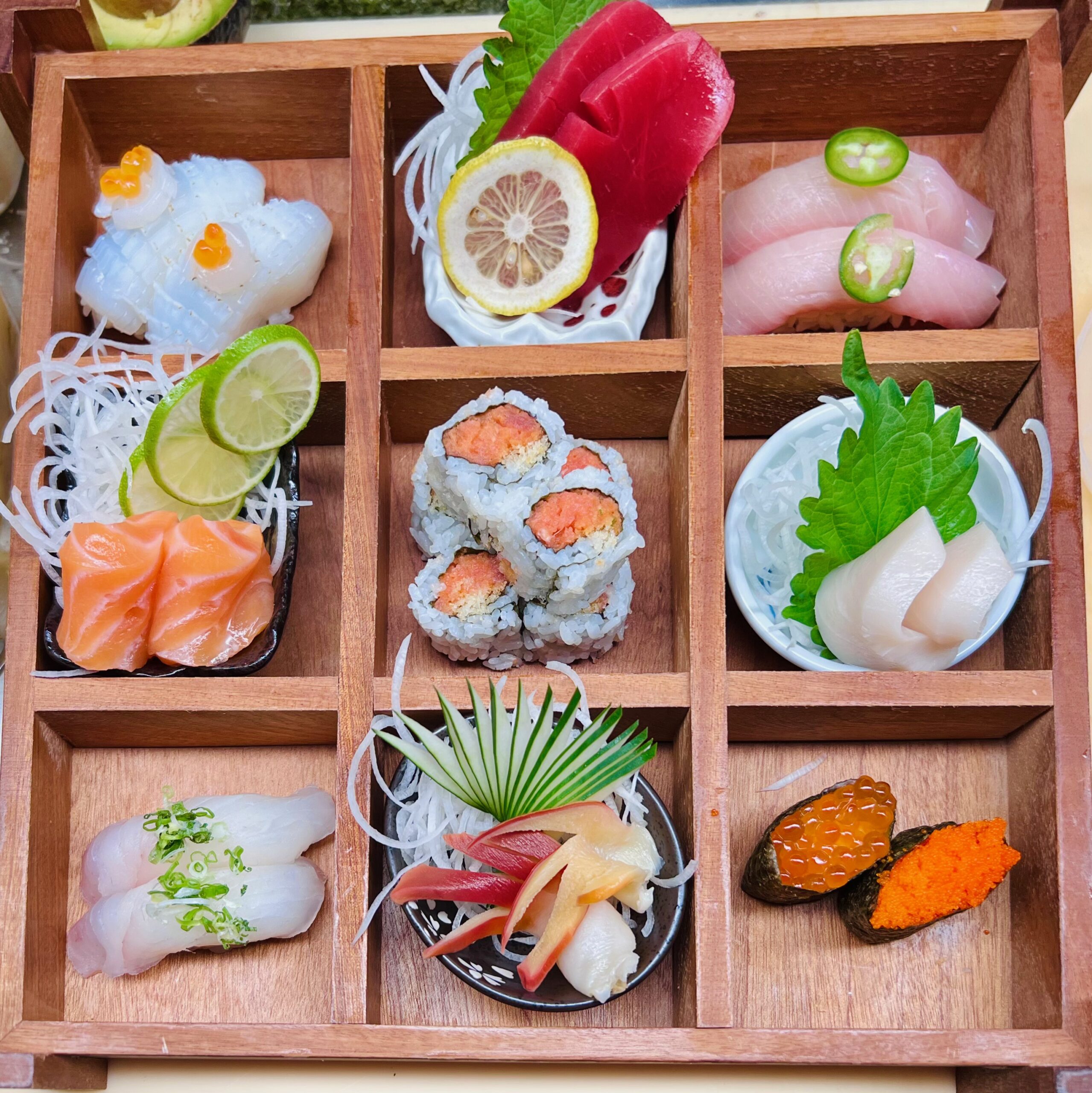 We were disappointed her husband, Jackie, wasn’t able to join us. He keeps himself busy at Manna Asian Cuisine, and while we have really come a long way at the Delmarva’s Own podcast, we still haven’t tried to pull off being in two places at once, even though technology makes it possible these days.

Nicole was born in China. Her parents toiled to try and make ends meet, but eventually her father was forced to leave for America in hopes of securing a better income. He did so without telling his children he was going to leave, and it was years before Nicole, her sister and brother were able to join him again.

It probably wouldn’t be accurate to call Nicole’s story “harrowing,” but to say it has been difficult would be an understatement. This conversation was a long time in coming, but the wait paid off. 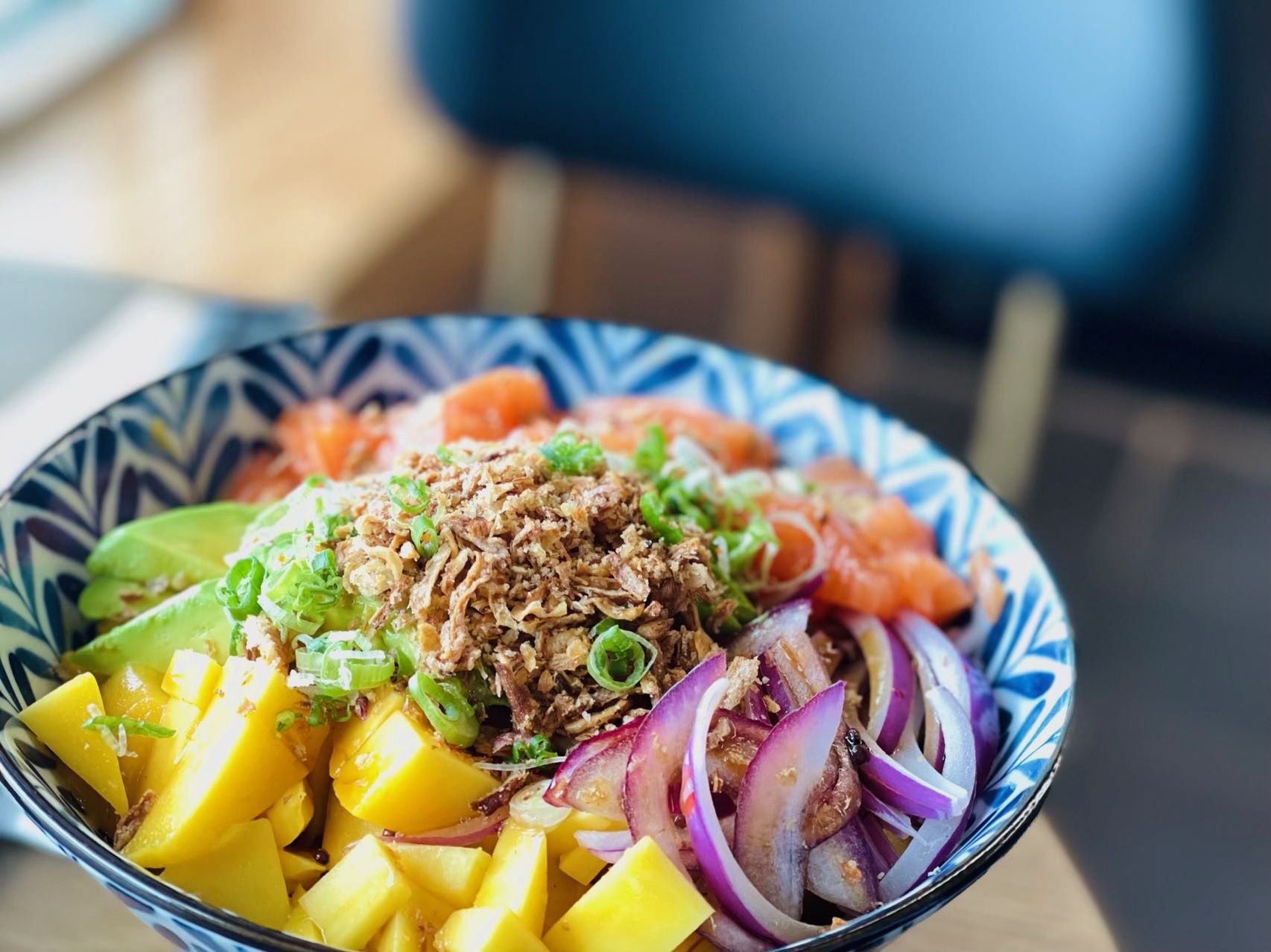 Nicole and Jackie worked hard to establish the two successful restaurants they have. Randy and I squeezed Nicole for information about a possible 3rd restaurant. She blushed a bit, indicating there are indeed plans in the works! Take a listen to hear about them.