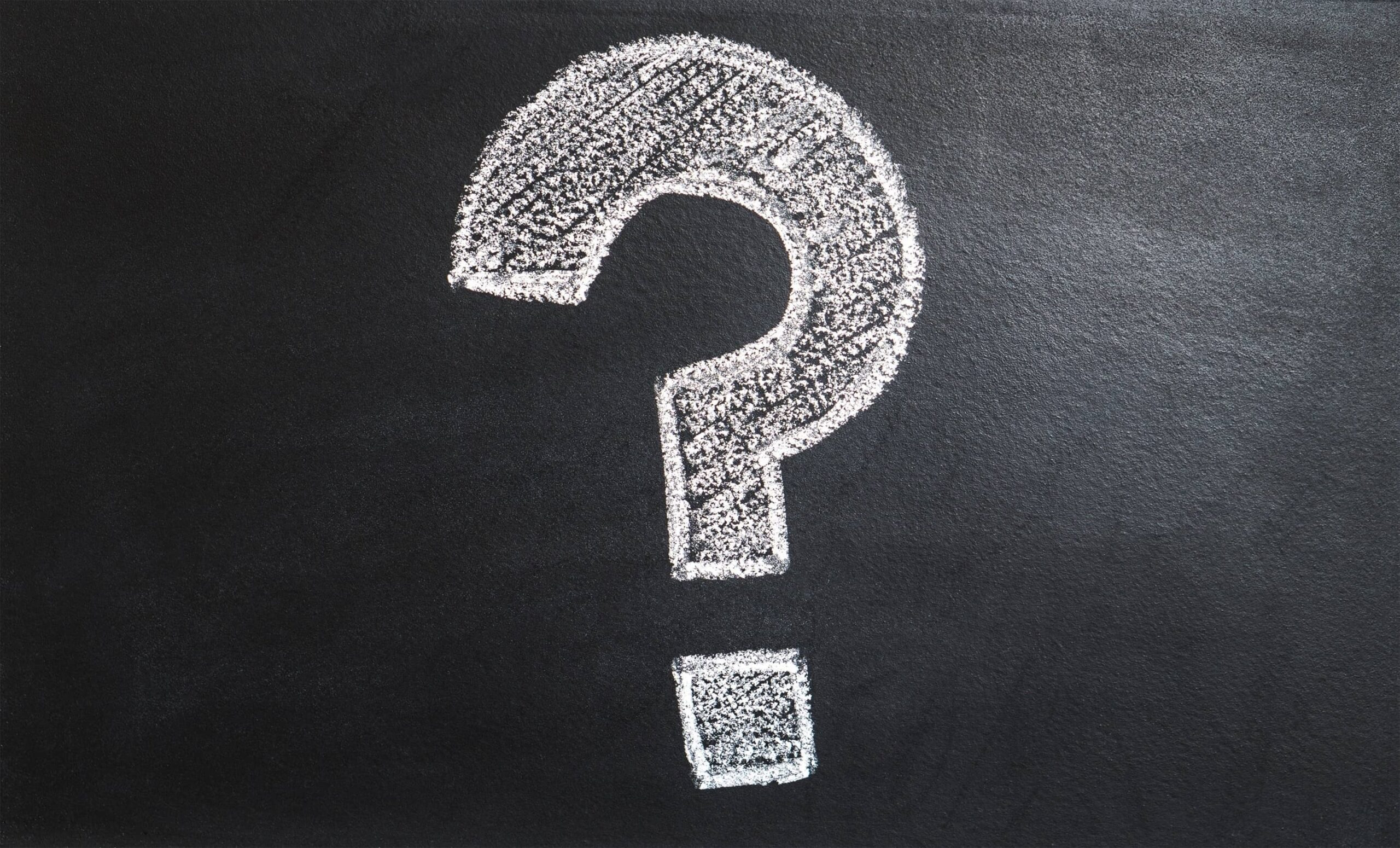 I don’t remember the circumstances of my world that day, and I don’t even really remember what day it was. I do remember where I was. I was in the corner room of our apartment in Munro Hall, a women’s dormitory where my wife was serving as the Resident Director. It was a Sunday morning, and I was putting the finishing touches on my Sunday School lesson I would be bringing to my class of college students. As I sat there, trying to make myself look prepared, I was surprised by my thoughts.

There had been hints of this idea before, an outside quip here or there, usually from a source not related to the church. But, on this particular day, it was a loud voice in my own mind which forced me to examine my own faith on a closer level. The voice was right. I played the part I’d always played externally, that of a lay-leader in the church. Inwardly however, I was torn. I wasn’t sure I believed in God anymore. I didn’t have any reason to.

The story of how I came to remain in my faith is long, and it’s not what this post is about. The thing that I kept coming back to, however, is that I wasn’t comfortable holding the faith of others to a scrutiny I wasn’t willing to place upon myself.

Usually I would find something in the Bible to quench my doubts. I did that to a certain extent this time too, but not with the amount of certainty I usually did. I came to realize a lot of my proof that the Bible was true was because the Bible said it was true. It was this whole, “the Bible says it, I believe it, and that’s good enough for me” mentality. Except I now admitted that was a circular argument. It was as if I was buying a Ford because the Ford motor company told me Ford was a better product.

There are some that might try and tell me the voice I heard was the voice of the devil, or Satan or the deceiver or whatever else they might call the prince of darkness. I suppose I can’t prove that’s not true, but if it was, the voice seemed to offer a logical argument I was going to spend a few years working through.

When it comes to my faith, everything is different for me now.

My worship isn’t through song.

I have a deeper relationship with the wisdom in scripture and the people who shared the wisdom.

The Christ exhibited by the life of Jesus of Nazareth is about far more than, well, what I thought it was before.

Through the process of dealing with that first day of doubt, I learned to lean in to it. That it could take me to places of new discoveries about God I didn’t know I was allowed to think about.

If it was Satan’s voice, Satan failed.

But, I don’t believe it was.